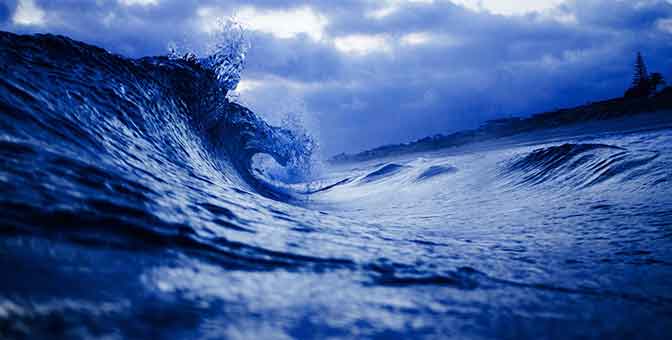 More than you might imagine, recent financial headlines have focused on the Yield Curve inversion. Several months back, we wrote about that very topic, the signs of such an inversion, and what that meant. Past recessions over the last 60 years have always been preceded by an inverted yield curve. (That’s when the 2-year U.S. Treasury yield is higher than the 10-year one.) However, an inverted yield curve does not always presage a recession.

There were a few days at the end of August where the 2-year U.S. Treasury yield to the 10-year yield inverted. That’s what made the headlines. In fact, if you look at the 3-month yield to the 10-year, that curve has been mostly inverted since late May.

Another key indicator is the Purchasing Managers’ Index (PMI®) for manufacturing and service sectors. According to the Institute for Supply Management® Manufacturing Business Survey Committee: “The August PMI® registered 49.1 percent, a decrease of 2.1 percentage points from the July reading of 51.2 percent…Comments from the panel reflect a notable decrease in business confidence.” Such a contraction was the first time in three years.

Now to the economists. According to the National Association for Business Economics August 2019 Survey, 72% of economists think a recession will begin on or before 2021, and about half (38%) predict a recession in 2020.

Looking at the Consumer Confidence Index, it is still high for August at 135.1. That is just slightly lower than in July at 135.8. In fact, the Index is at the third highest level since October 2000.

For a real-time read on the labor market, the U.S. Department of Labor’s initial unemployment claims for the week ending August 29th comes in at 215,000, which keeps the four-week moving average of this series at 40-year lows.

Finally, investor confidence continues unabated, despite stock market volatility and trade tensions. All the major U.S. stock indices have double-digit growths since the beginning of 2019.

Regardless of how you interpret the economic data, your data-driven pricing strategies should largely be the same.

A well-defined pricing strategy and methodology—integrated into your regular business processes—should help guide you through rough and calm waters. If you don’t have any in place, now is a good time to do so. Enabling revenue management software and systems makes it that much easier, but adopting a systematic pricing process is the most important first step that you can take.

Posted in Blog
← A Favorite Day of the Week?VRMS Integration with The Storage Group’s New 3-D Value Pricing Map™ →